The calculation of a Joule is a complicated electrical principle that defines the amount of electrical work being transferred (or work done).  The simple equation is Volts x Amps (Watts) x On-time = Joules or the work required to produce one watt of power for one second, or one "watt second" .

The Joule rating has become a standard in defining the power that can be transferred to a fence conductor from an electric fence charger or energizer, as they are sometimes called.  This energy transfer rating was defined in the late 1800’s but was not applied to electric fence chargers until the introduction of the Low Impedance style chargers originally referred to as non-shortable energizers. This style of fence charger has become the standard in today’s electric fence market and delivers a high voltage pulse with an on-time duration of milliseconds. They were developed to overcome shorting out on plants and also to eliminate the danger of injury from electric current when the pulse on-time is too long. The brief, high energy pulse cannot generate heat which is the damaging element of electric shock. 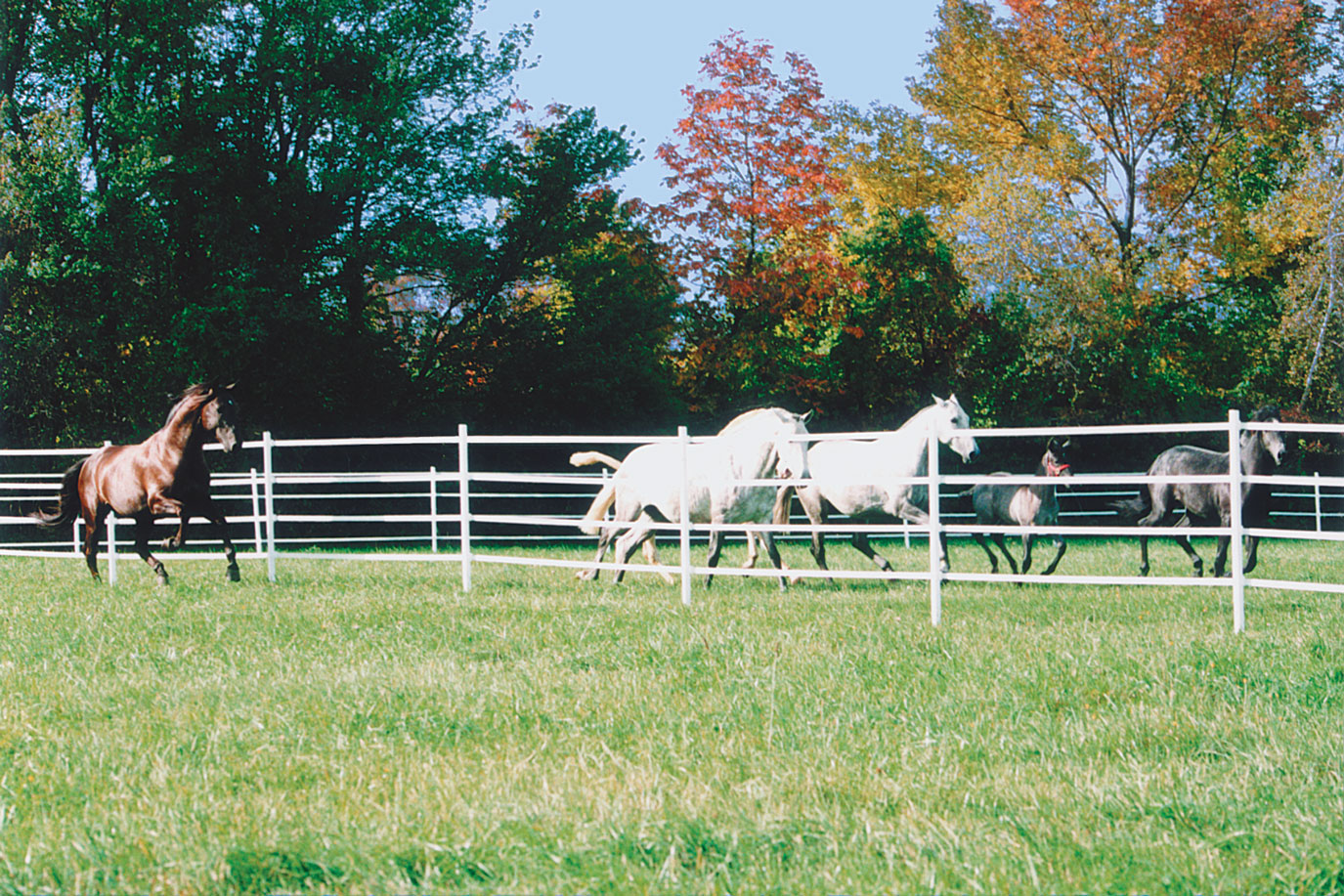 Although the Joule Rating is the optimal measurement for today’s fence chargers it will be a difficult concept for many to understand as it requires an imagery that is created through experience.  That imagery is similar to ones ability to visualize a mile but not a kilometer or vise versa. The Joule rating is best understood when combined with acres of fence. I.E. 1 Joule should be effective on 40 acres. However the user should understand that ground conditions, moisture, type of wire being charged and type of animals being contained are all factors that affect the success of an electric fence or whether the charger is strong enough for the job. There is one reality that can be relied on and that is; it is virtually impossible to overcharge a fence. So, for example, if you doubt that a 1 Joule charger will be strong enough spend a little more and buy a 2 Joule.